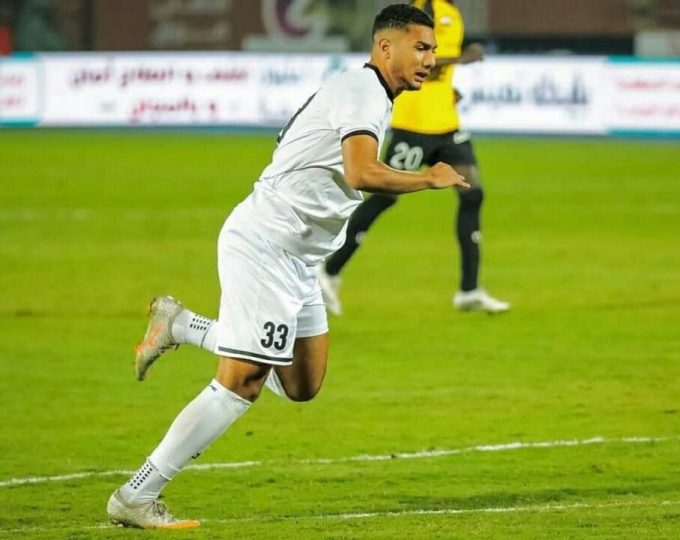 Wadi Degla’s new signing Youssef Hassan explained the reasons behind his move to the newly relegated club despite negotiations talk with Al Ahly and Sporting CP.

Hassan is an 18-year-old winger who made his professional debut in 2020 with Arab Contractors, making a total of eight appearances. He is also a regular among Egypt’s U-20 squad.

Youssef was previously under the radar of big-named Portuguese clubs, namely Sporting CP and Benfica.

The young forward was even called for a trial period with Sporting CP but unfortunately, the talks between clubs fell through. 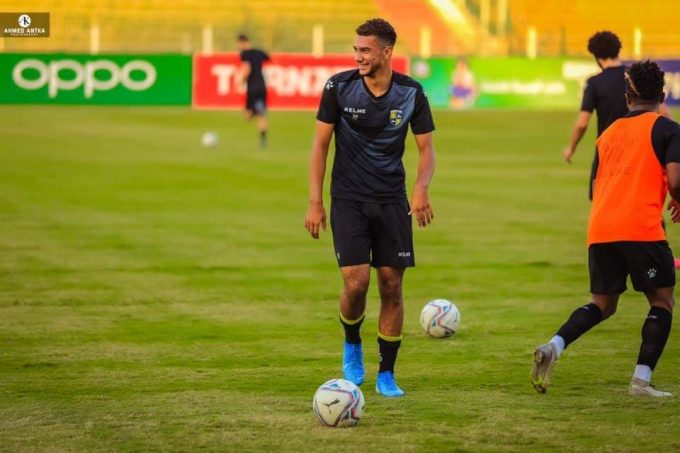 During the summer transfers window, Al Ahly was also reportedly interested in signing Hassan, but the negotiations reached a dead end.

Following his move to Degla, Youssef made a few comments regarding the transfer to the relegated club and his future.

“I moved to Wadi Degla for making my move to Al Ahly possible in the future. I received three offers but I preferred Degla,” Hassan explained.

“After signing for Degla, I received a new offer from Sporting CP, I will decide what to do in January.

“My current goal is to return to the Egyptian Premier League with Degla, and I hope I can find success abroad in the future.” @Sporting160_EN
How has this transfer: 1. not happened yet 2. still involving Sporting’s name He was originally reported as having signed for Sporting on loan back in June… twitter.com/oyerepasports/… 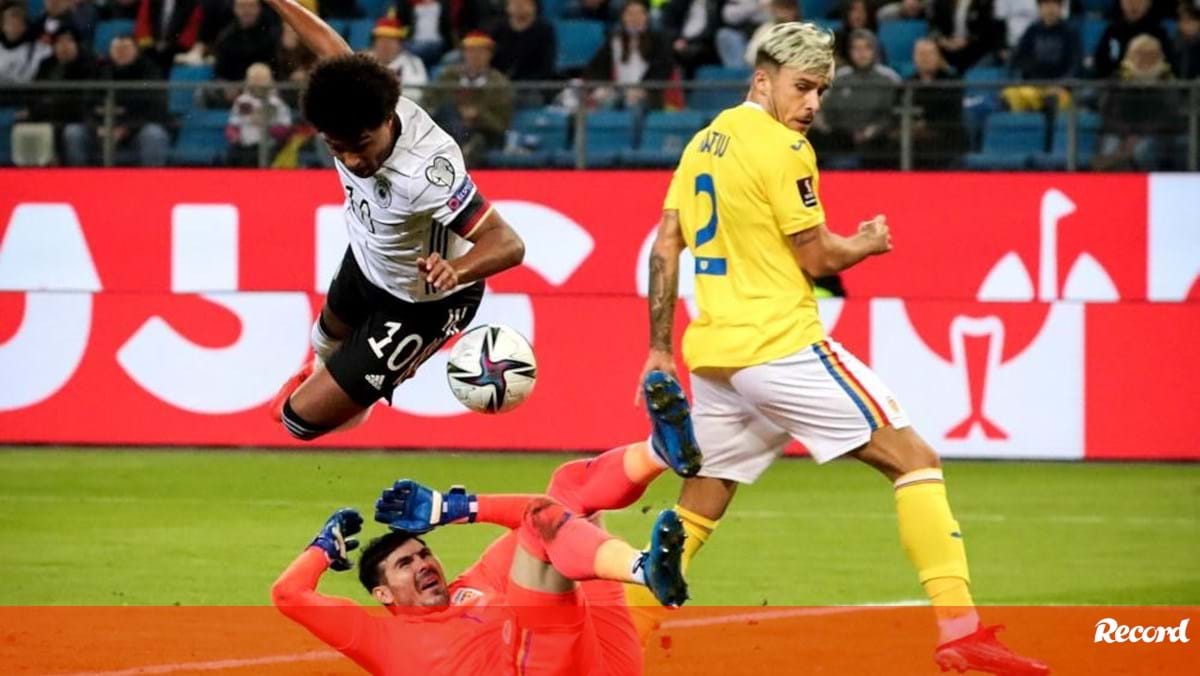 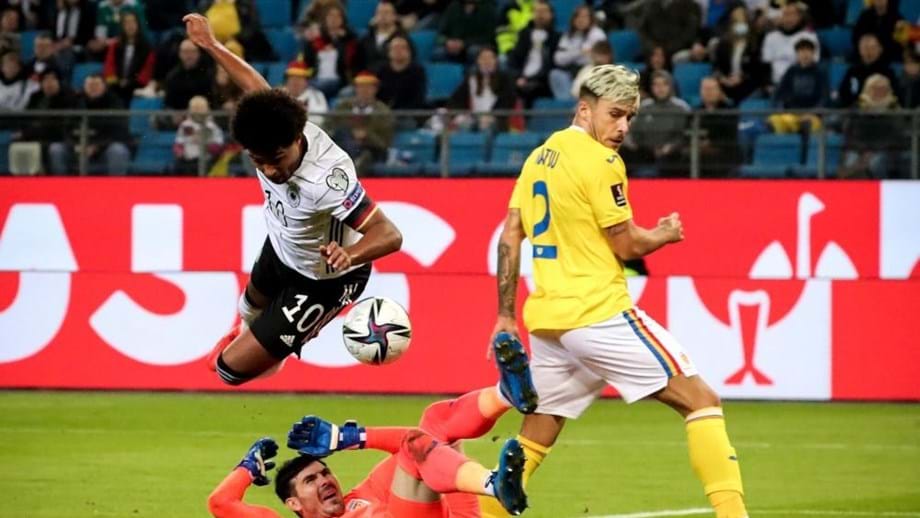 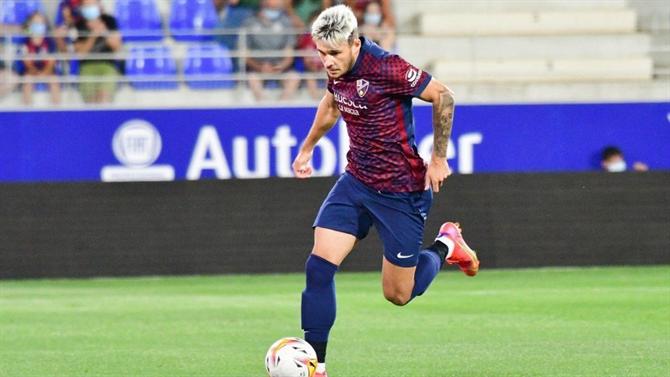