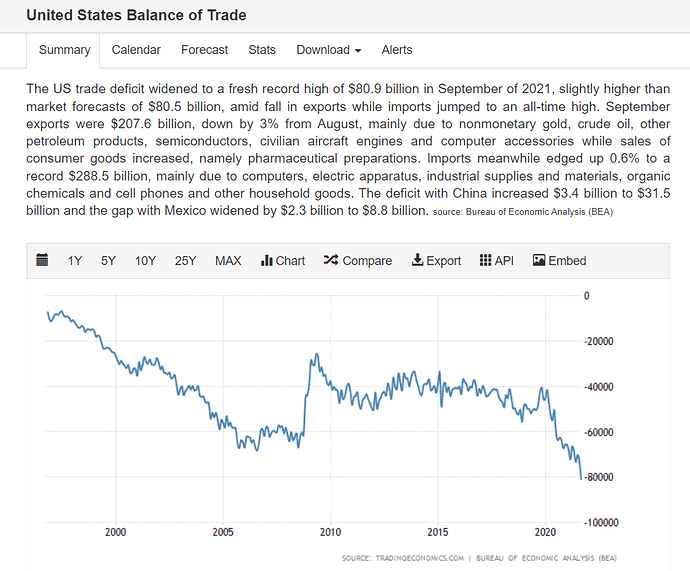 The Guide to Tory Corruption 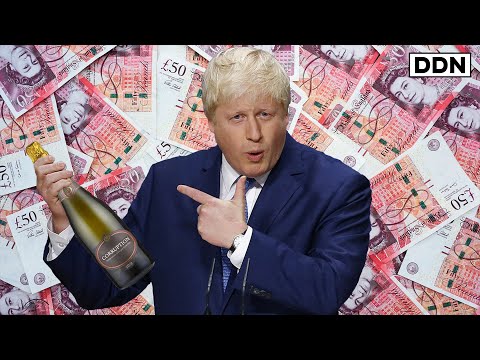 The future belongs to PATRIOTS 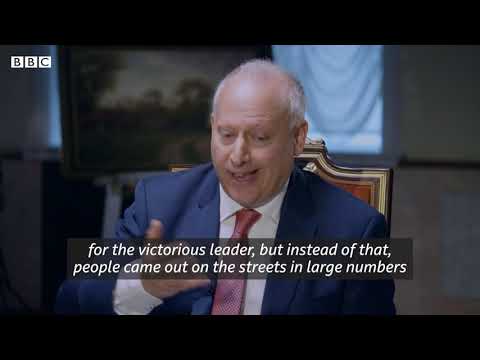 Life of idleness new trend among Chinese youth
Chinese leaders are very concerned about a new trend among young people: tang ping, or ‘lying flat’. They opt for a life of doing nothing.

Hans van Zon 23-11-21, 10:29 Last update: 10:58
Young people who turn their backs on society are of all times. Great Britain was introduced to NEET (‘Not in Education, Employment or Training’) in the 1990s. Japan around 2010 struggled with the Satori generation who did not want to work and renounced material desire. Or take the Sampo generation in South Korea of a few years ago. Young people abandoned work, romance, marriage and having children, even gave up hope.

Read also
Peng Shuai gives sign of life and speaks with IOC boss Bach for half an hour
Peng Shuai gives sign of life and speaks half an hour with IOC boss Bach
This time it is China’s turn, to the horror of those in power. Inaction and laziness are devilish concepts in their eyes. The concerns in the autocratic Communist Party are now so great that President Xi Jinping has personally strongly condemned ‘tang ping’. …Stagnation of the social class must be prevented’, Xi said in Qiushi, the party magazine for political theory. ‘‘Let’s enable more people to become rich. Tang ping’ should be avoided at all times.’’ The President sees ‘lying flat’ as a danger to his ideology of the Chinese dream, ‘of the great rejuvenation of the nation’. If tang ping gains ground, it will affect income growth, consumption, the number of marriages and the birth rate, which is already far too low to compensate for the ageing of the population.

Protest
When you are ‘lying flat’ you are limiting yourself to the bare minimum to stay alive. You do not contribute to society in any way. You live without study, without a house, without a family. Some critics dismiss ‘tang ping’ as a protest against materialism or speak of pure laziness. Others say that this behaviour is the inevitable result of the performance society. People who can’t comply with it throw their heads in the lurch, give up.

Tang ping’ reared its head last April. A man, Luo Huazhong, reported on the social platform Baidu Tieba that he had been “living minimally” for two years. He lived with his parents in Zhejiang, with no steady job and minimal requirements. Whenever he felt like work, he went to the film studios in Dongyang, the largest in the world and three hours away. He had a job there that he thought suited him perfectly: a role as a dead man. In one photo, he was lying on the ground, dressed in the costume of an old-time assassin. The photo and his story became a hit on the Internet.

From an early age, Chinese children are encouraged not to ‘lie flat’.
Chinese children are encouraged from an early age not to “lie flat”. © VCG via Getty Images
State of mind
Lying flat does not mean that I am not doing anything, tang ping is a state of mind, I feel that it is not worthwhile to put a lot of attention and energy into many things. Lying flat is my wiser move,’’ the twenty-something later said in an interview. According to the South Morning China Post newspaper in Hong Kong, Luo’s philosophy touches a nerve with many Chinese youths who are experiencing the consequences of the economic downturn, caused by the corona crisis and trade problems with the West. As a result, the ‘Chinese dream’, with its promise of a bright future and a better life for all, has been shattered. Particularly affected are the millions of the so-called ‘996 culture’, the Chinese who work six days a week, every day from 9 a.m. to 9 p.m. They can’t afford to work overtime despite all that. Despite all that overtime, they still cannot afford a house, a good work-life balance or a home. Many of them have also given up the courage to ever achieve that.

Among the frustrated young people who give in to ‘tang ping’ are many white-collar, people with office jobs, and students. They do it on social media or show it on T-shirts with the text ‘Don’t do anything flat young people’. The Chinese censors do everything in their power to suppress discussions about ‘lying flat’. Luo Huazhong’s first posts were removed from the Internet. After that, millions of other expressions about ‘tang ping’ disappeared into the wastepaper basket. The state media went on the counter-attack. The Nanfang Daily calls the new trend ‘disgraceful’. Just like the Global Times, whose editor-in-chief Hu Xijin calls ‘young people the hope of the nation’. ‘‘They will not allow people to collectively lie down,’’ Hu said. ‘‘And neither will the nation.’’

Yet it will be extremely difficult for the government to combat this silent rebellion. Street protests can be targeted, but getting millions of people out of their beds one by one is another matter. Moreover, the party leadership has not immediately solved the underlying problems of income inequality and the urban-rural divide. These problems are exacerbated when economic growth fails. That explains the fear among party leaders in Beijing. Tang ping’ can lead to chaos and they are allergic to that. 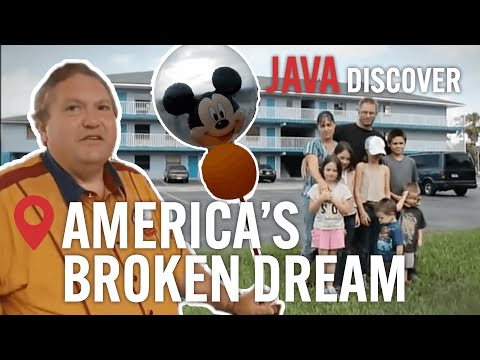 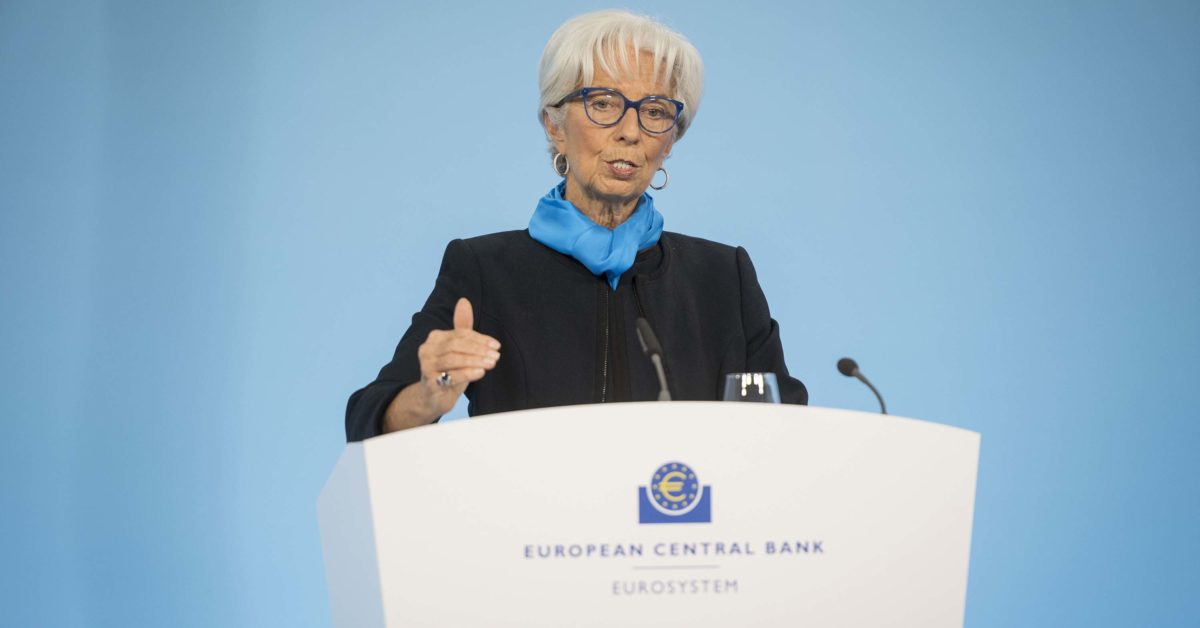 The union is calling for wages to be indexed to inflation. 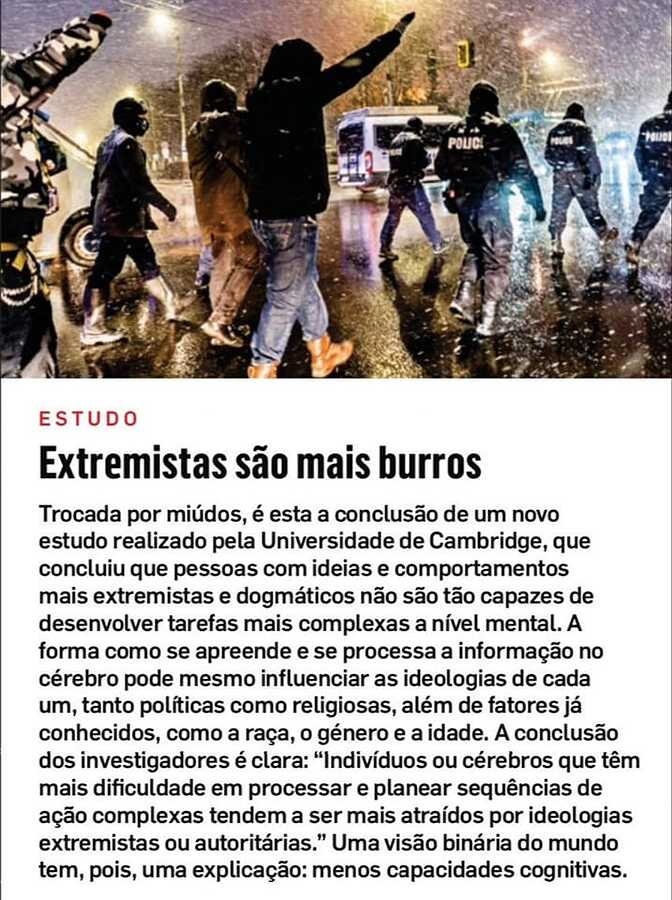