The complete entry list for the 24 Hours of Le Mans at the Circuit de la Sarthe on June 16/17, round two of the FIA World Endurance Championship season. 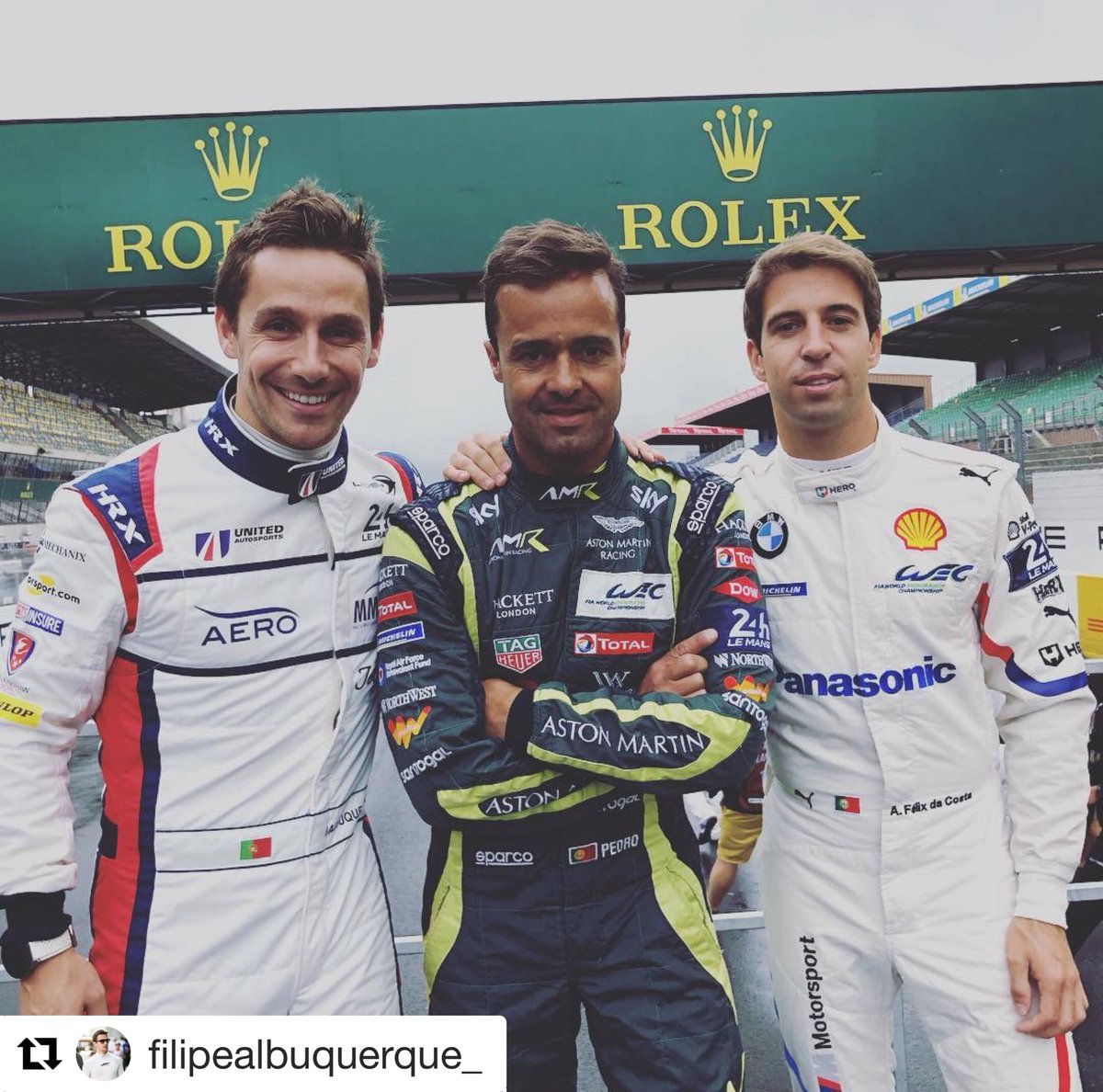 Algarve Pro Racing Team is a leading light in international prototype racing with established and successful campaigns in the European Le Mans Series, Asian Le Mans Series and the 24 Hours of Le Mans.

Founded in 2010 by Stewart and Samantha Cox, Algarve Pro Racing held entries in the Eurocup Mégane Trophy and Supercar Challenge before making its ELMS debut with Le Mans Prototype Challenge (LMPC) machinery in 2013.

Stewart’s decade in Formula 1 and A1 GP has served him and Samantha well, as they continue to maintain the highest standards of professionalism and safety, to ensure that Algarve Pro Racing provides pro, semi-pro and amateur ‘gentleman’ drivers with a platform to succeed in the uppermost echelons of international sportscar and prototype racing.

However, the Albufeira-based outfit is also recognised for its well organised test days at top racetracks in Portugal and Spain, where they provide drivers of all levels with vast amount of track time and professional coaching and engineering support in cost-effective packages.

A leading light in international prototype racing, running European and Asian Le Mans Series campaigns from its base in Portugal #APRacingTeam

https://jlpress.com/artigo/algarve-pro-racing-manager-stewart-cox-3558/
“IT WOULD BE GREAT TO HAVE A PORTUGUESE DRIVER IN OUR PORTUGUESE TEAM…”
Stewart Cox was the Jordan GP’s No 1 mechanical 10 year. Then, when, in Portugal, everyone thought about the crisis, he saw an opportunity:
Our Sun, the way we welcome people, the two permanent race tracks not far from each other and our proximity to Spain (and its permanent structures dedicated to motorsport), were reasons that justified to make a team based in Portugal (Albufeira) — the Algarve Pro Racing team.

With about 6 years, the Algarve Pro Racing is best known for testing and training which provides worldwide pilots. It also helps to make dreams come true, as was the case of hexa British Olympic Medalist Sir Chris Hoy.

JLpress: This year the team started the ELMS Championship with a trio of young drivers and, in the case of Chris Hoy and Parth Ghorpade, inexperienced. In Austria, the participation of Jonathan Hirschi made all the difference.

Is this the bet for the rest of the championship, or do you intend to move back the line-up of drivers?

SC: In the next race we hope the line up will be Andrea Pizzitola Jonathan Hirschi and Andrea Roda for Spa Michael will be back in the car instead of Roda.

JLpress: What do you think is better: to train drivers and make a team from them, or join two to three drivers of the first line and take advantage of their know-how to make the team grow?

JLpress: Once you thought about Filipe Albuquerque in the team, didn’t you? This is a real possibility? Are you looking for a Portuguese driver to the team?

SC: It would be great to have a Portuguese driver in our Portuguese team and I think its only a question of time. We have a young karter in mind, Frederico Peters.

JLpress: Algarve Pro Racing Team finished the 24 hours of Le Mans in the top 15 of LMP2. With the line-up involved, this was a predictable outcome or it exceeded your expectations?

SC: We were hoping for a top 10 in class as our pace was pretty good but during the night a Porsche GTLM car blew up and dropped oil in the middle of the Porsche curves of all places and Andrea was the first car to hit the oil and he went off hit the wall and we lost four laps fixing the car but that is Le Mans.

JLpress: What about future goals? Do you intend to consolidate the ELMS? Do you have the WEC in mind? Which other championships may be involved?

SC: We will compete in this years ALMS championship with 2 pros and Michael and with a pro line up next year in ELMS, Michael will run in Le Mans and do as much testing as possible in the new car with a view of doing ALMS and WEC in 2018.

A leading light in international prototype racing, running European and Asian Le Mans Series campaigns from its base in Portugal #APRacingTeam 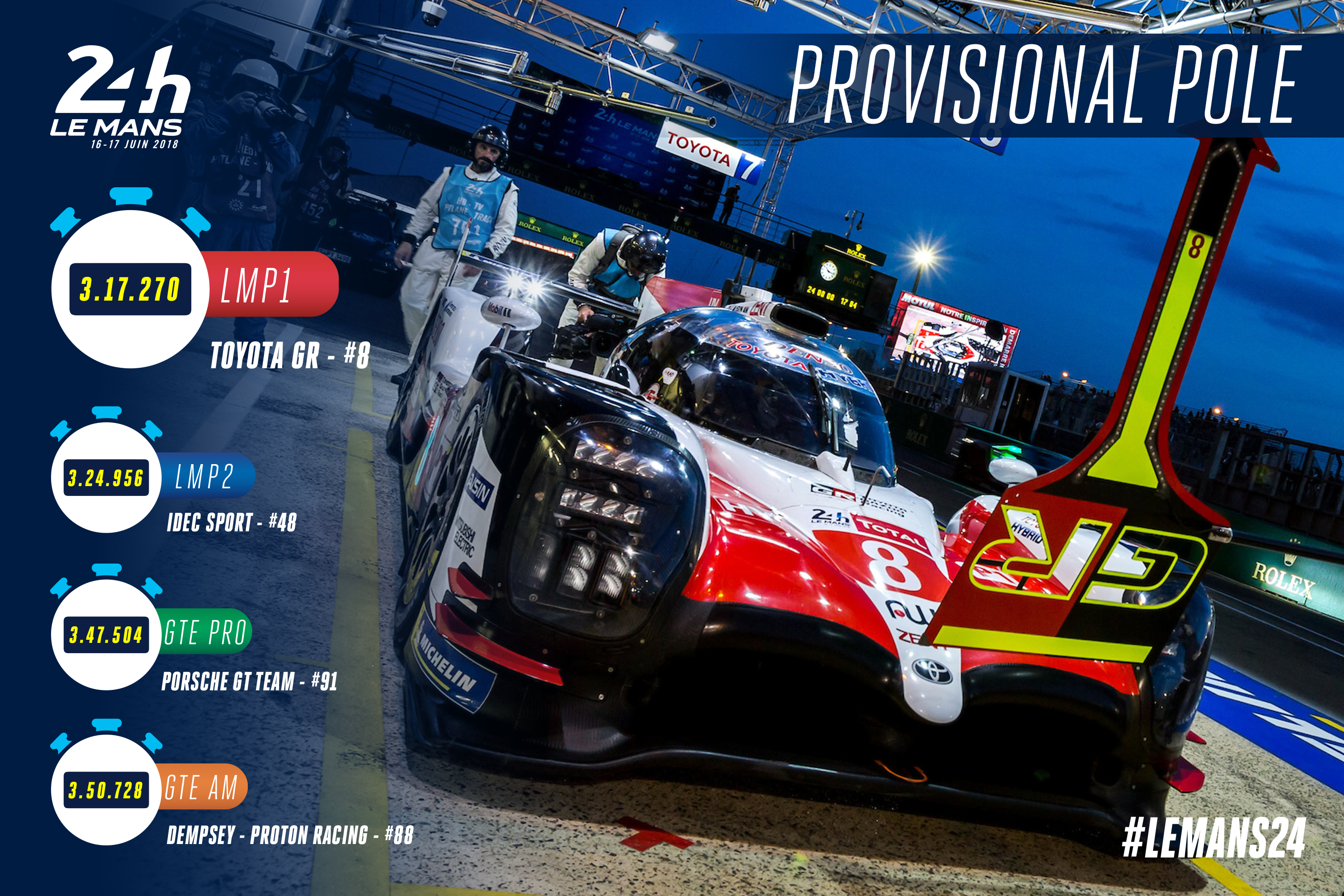 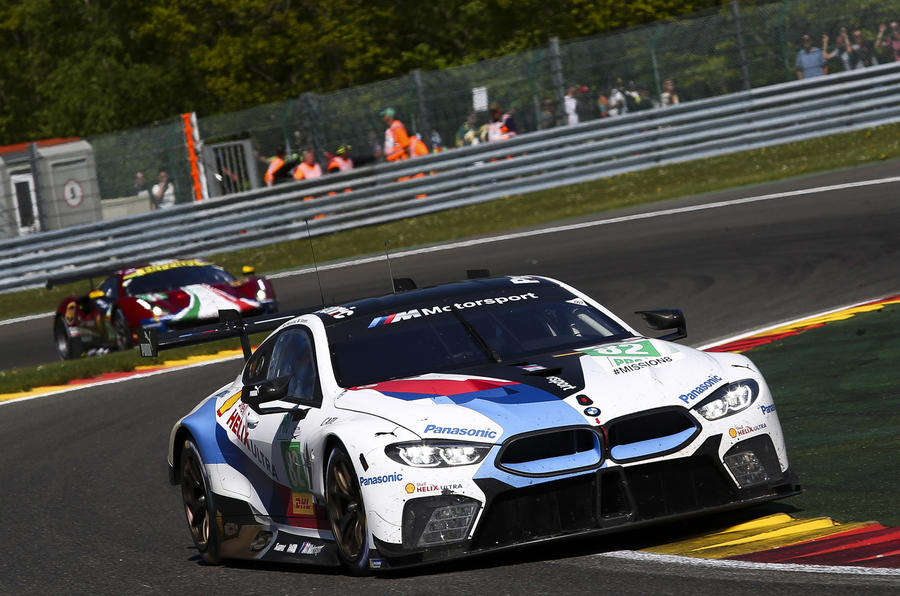 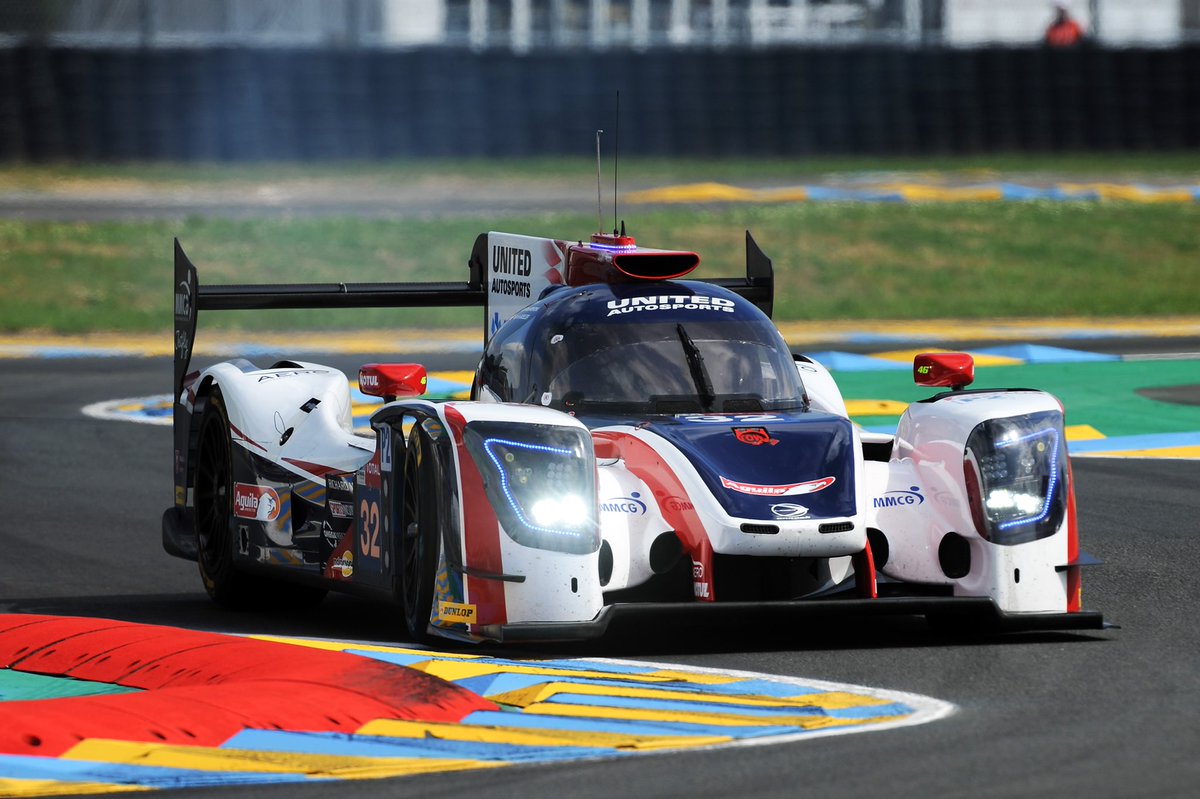