Ian Alexandrovich Nepomniachtchi (Russian: Ян Алекса́ндрович Непо́мнящий, romanized: Yan Aleksandrovich Nepomnyashchiy; born 14 July 1990) is a Russian chess grandmaster. Nepomniachtchi won the 2010 Russian Superfinal and European Individual titles. He also won the 2016 Tal Memorial and 2008 and 2015 Aeroflot Open. He was a member of the gold medal-winning Russian teams at the 2013 World Team Chess Championship in Antalya and at the 2015 European Team Chess Championship in Reykjavík. In Octobe... 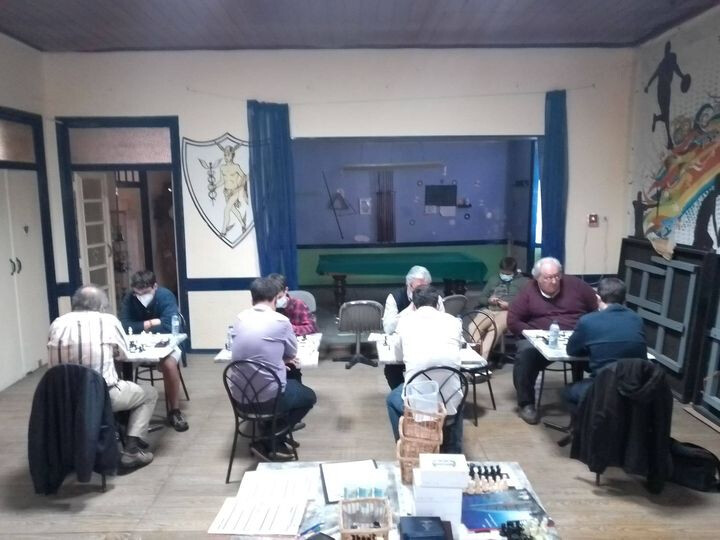 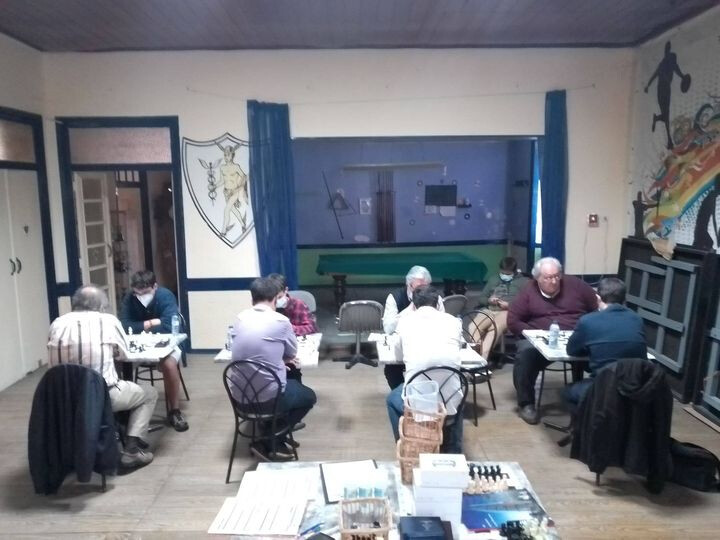 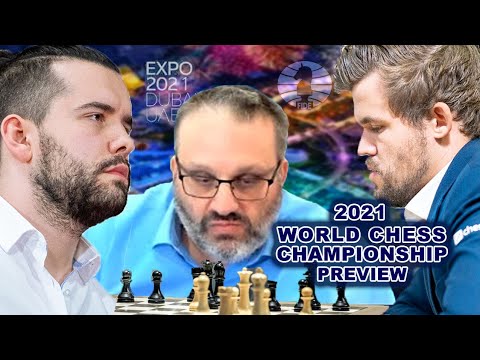 EDIT: The challenger is Ian Nepomniachtchi, who qualified by winning the Candidates Tournament, an eight-player double-round robin tournament played in Yekaterinburg, Russia. Originally scheduled for 15 March to 5 April 2020, the tournament was halted at the halfway point on 26 March 2020 because of the COVID-19 pandemic. The second half of the tournament was played between 19 April and 27 April 2021, also in Yekaterinburg.