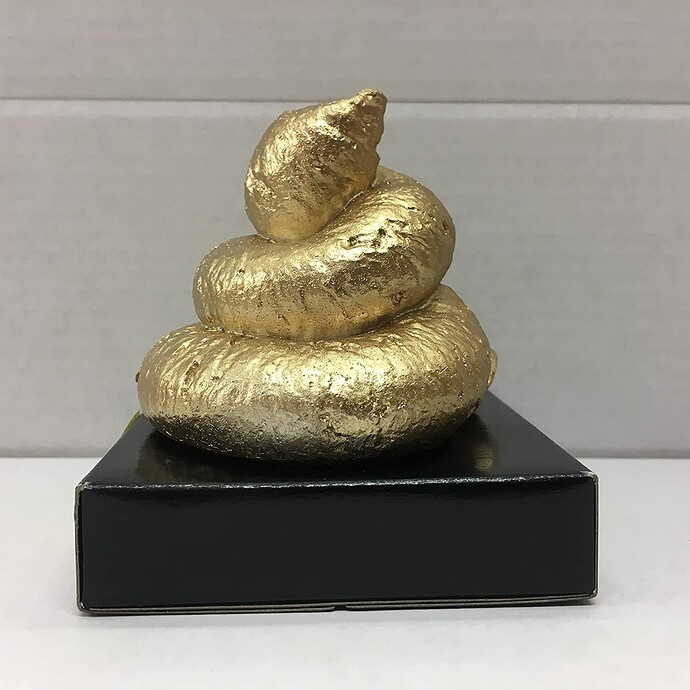 ]. Secondary attack rates of 283 AIC were significant (0.02) but lower than those of the 567 symptomatic index cases (SIC; 0.04). AIC infected on average 0.6 contacts, only slightly less than SIC (0.7 contacts). Higher values but similar differences were found within households.

These results are in line with 13 other studies including 111 AIC, reviewed in a recent meta-analysis [

]. Another meta-analysis found that household transmission from AIC was 0–4.9% compared to 18.0%; for SIC [

]. In another household study, AIC were four times less likely to pass the virus to a household contact, but ultimately caused one fifth of household infections [

]. All of these studies agree that AIC transmit SARS-COV2 to contacts, although to a somewhat lesser extent than SIC.

However, a large study from post-lockdown Wuhan came to a very different conclusion [

]. After 11 weeks, the total lockdown was lifted by April 8th, 2020. Between April 8th and May 10th only 6 new COVID19 cases were confirmed. Four days later (May 14th), the city embarked on a comprehensive 19-days screening effort including 92% of its residents irrespective of their COVID19-status. Among 34.424 recovered COVID19 patients, 107 tested positive, corresponding to 310 per 100.000 patients. Among those without COVID19 history, there were no new symptomatic cases detected, but 300 asymptomatic PCR-positive cases (3 per 100.000). The 1.174 close contacts of these AIC were all PCR-negative and none became positive during isolation. The authors concluded that asymptomatic PCR-positive individuals do not transmit the virus to others [

How can this apparent disparity be reconciled? Several lines of evidence suggest that the epidemiological context in Wuhan was very different from the one in Luxembourg and most other studies.

]. In the above meta-analysis overall 83% of cases were symptomatic [

]. Thus, in all studies the vast majority of PCR-positives were symptomatic, while in Wuhan there were none at the time of the study.

], suggesting that they became infected weeks or more before.

Most studies on asymptomatic cases were conducted during ongoing incidence waves of COVID19, suggesting that most AIC were in early stages of their infection [

]. In contrast, the Wuhan study was initiated only when there were essentially no cases in the city for at least 5 weeks since the roll-back of the lockdown, and a dwindling number of cases during the last weeks of the lockdown, further suggesting that the asymptomatic infections happened weeks or months earlier.

Thus, while in the other studies most AIC were in early stages of their infection, the above arguments coalesce to suggest that those in Wuhan were in late stages of their infection with long-term persistence of virus yet to be cleared - so to speak long-term carriers of virus. Indeed, a number of other studies detected virus persisting for weeks and even up to several months after infection [

]. In 43 studies RNA was detected on average for 17 days, but durations of up to 83 days were reported. The latter meta-analysis included “only” a total of 3.229 subjects [

]. In contrast, the massive screening in Wuhan was essentially a follow-up study of 10 million participants, including 50.000 confirmed cases and almost 10 times as many antibody-positives (with past inapparent infections). Among these, 300 individuals continued to harbor detectable virus RNA weeks and months later corresponding to roughly 60 per 100.000 infected. This is fully consistent with the rare long-term virus persistence as described before [

What would be the difference between early and late-stage asymptomatic cases? The above review compared their virus dynamics [

]: Although, RNA detection was shorter after oligo/asymptomatic disease in 5 of 11 studies, there was no such difference in the other studies. Also, viral loads were similar (four studies) or lower (two studies) in asymptomatic compared to symptomatic cases, both peaking within days after infection. Thus, similar virus dynamics suggest that there may not be much difference in levels of viable virus between symptomatic and asymptomatic individuals, within the early days after infection, when most AIC transmission studies were done. Thus, it is not surprizing that AIC were found to be infectious, even if to a somewhat lower degree than SIC.

Thus, we suggest that asymptomatic individuals are infectious during the early stage of infection, but some rare cases (3/100.000) become long-term virus carriers which are no longer infectious. This would reconcile the Wuhan post-lockdown study with the other studies including the one from Luxembourg. This conveys several important messages for science and public health: (i) During the acute phase of a COVID19 wave, asymptomatic individuals should definitively be included in the testing strategy and their contacts traced, because they can drive the inapparent spread the virus similar to symptomatic cases. (ii) Among AIC there is a category of rare long-term SARS-COV-2 carriers (3/100.000), with minimal risk for virus transmission, despite detectable viral RNA. (iii) Despite low absolute numbers, the proportion of this category of asymptomatic carriers will increase as the virus retreats. (iv) Finally, it cannot be excluded that rare long-term carriers may become virus reservoirs, with the potential to cause recurrent outbreaks. This has important implications for future SARS-COV-2 public health and surveillance, and our understanding of yet another pitfall of this cunning virus. 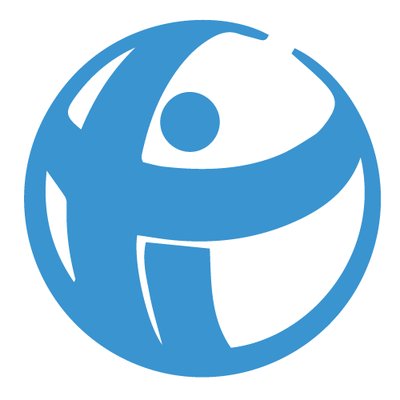 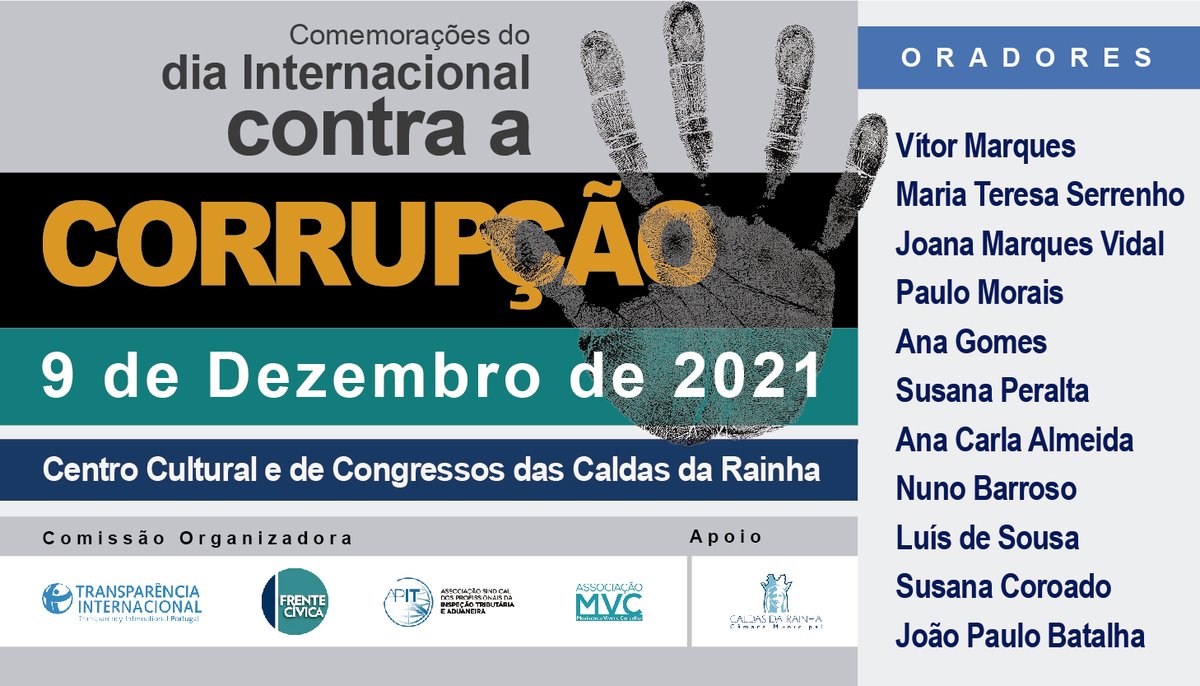 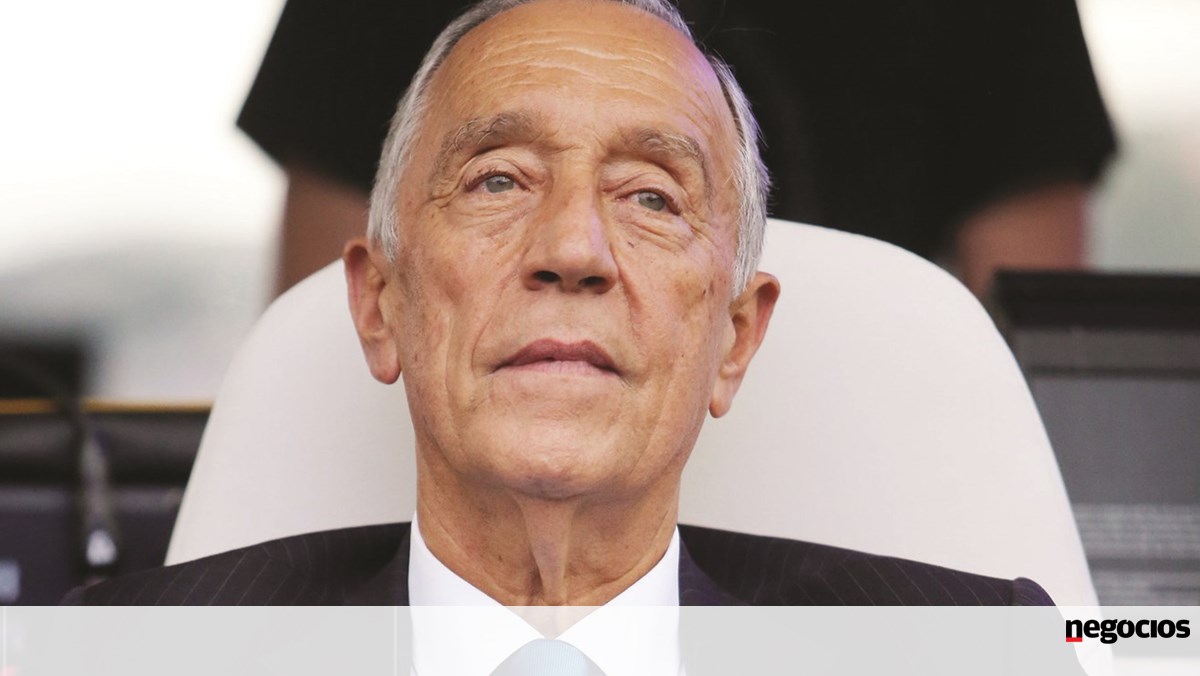 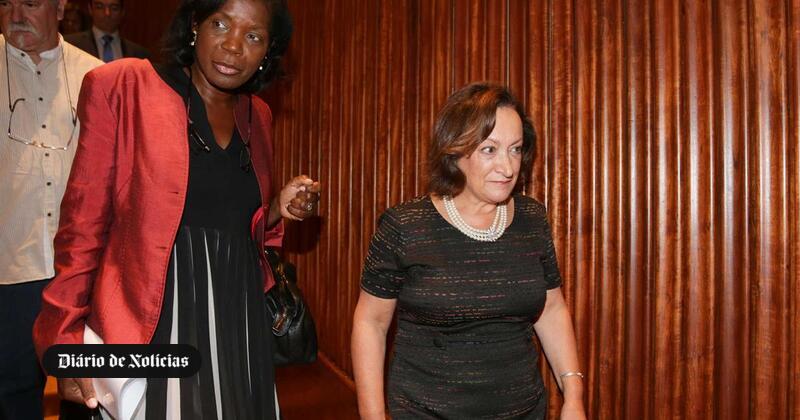 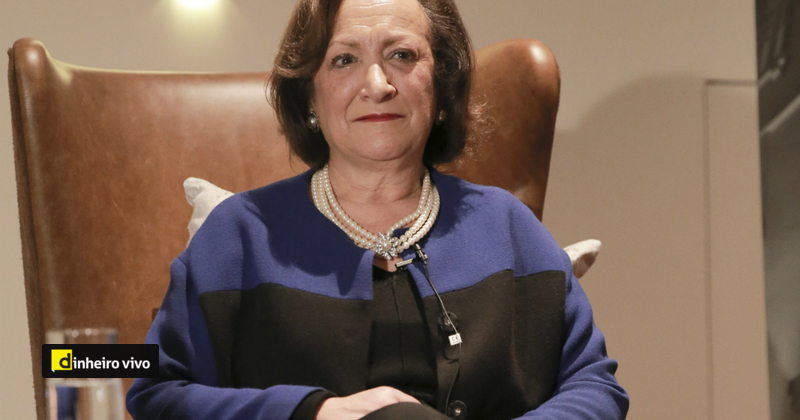