Michael Verrips terminated his contract with kv Mechelen. Kv Mechelen was found guilty for matchfixing by the Belgian sport court (BAS) some days ago and he says that is an reason to terminate his contract.

Curious to see how this will end and when? Similar case as the ones who left Sporting last summer.

BAS found KV Mechelen guilty some days ago but because of bad/strange football regulations of the Belgian football association they didn’t get punished and can start tomorrow in 1A the first division in Belgium. But it can be that next season KV Mechelen won’t get the needed licence to start in the first division. But the lawyers of KV Mechelen will try to find a back-door to get out of this.

Kv Mechelen only punishment was that they couldn’t compete in Europe where they were qualified for the EL GS. 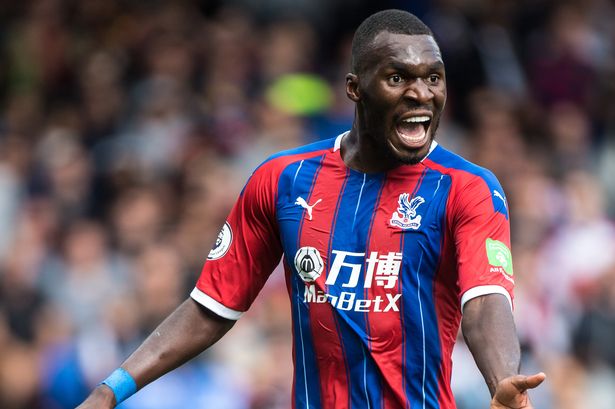 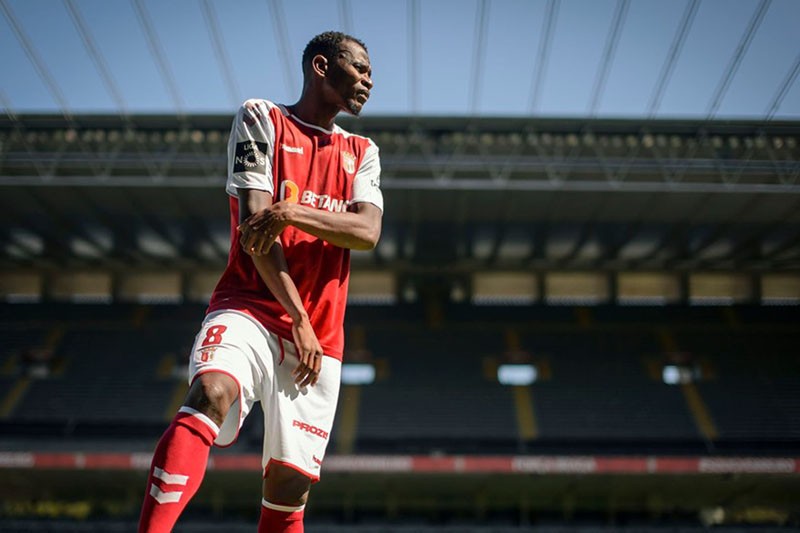