Hantavirus
Hantavirus pulmonary syndrome (HPS) first gained wide attention in the U.S. in 1993, when a healthy, young Navajo man and his fiancée living in the Four Corners area of the United States died within days of developing shortness of breath. A few months later, health authorities isolated hantavirus from a deer mouse living in the home of one of the infected people. More than 600 people in the U.S. have now contracted HPS, and 36 percent have died from the disease, according to the Centers for Disease Control and Prevention.

The virus is not transmitted from one person to another, rather, people contract the disease from exposure to the droppings of infected mice.

Previously, a different hantavirus caused an outbreak in the early 1950s, during the Korean War, according to a 2010 paper in the journal Clinical Microbiology Reviews. More than 3,000 troops became infected, and about 12 percent of them died.

While the virus was new to Western medicine when it was discovered in the U.S., researchers realized later that Navajo medical traditions describe a similar illness, and linked the disease to mice. 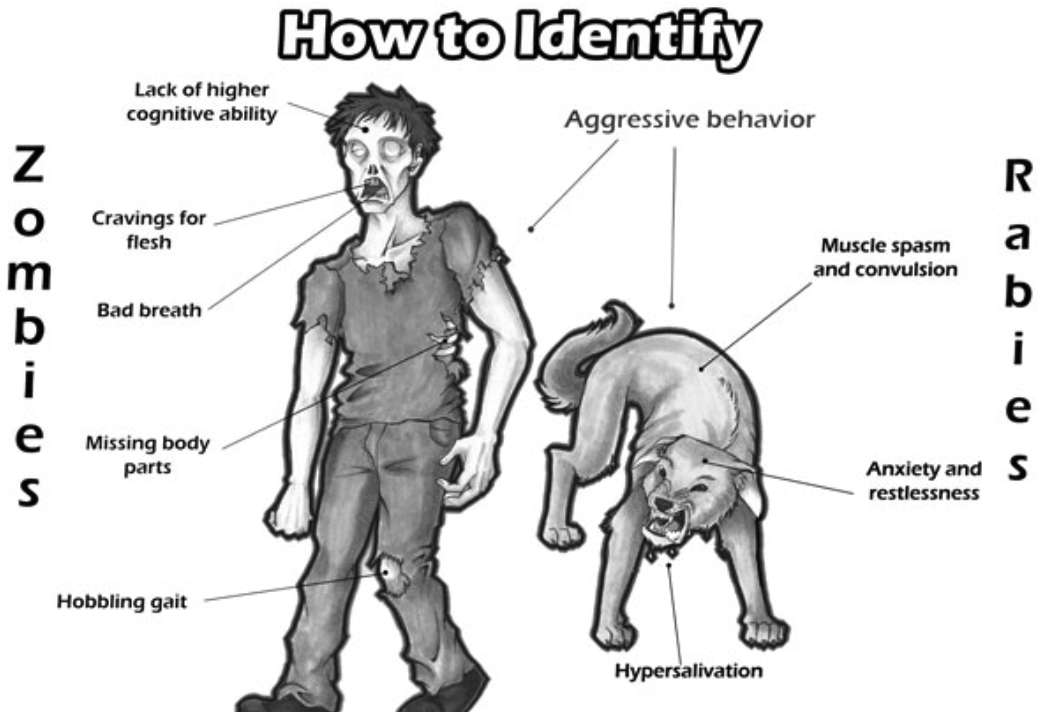 People can't rise from the dead, but certain viruses can induce aggressive, zombie-like behavior, according to a new documentary. 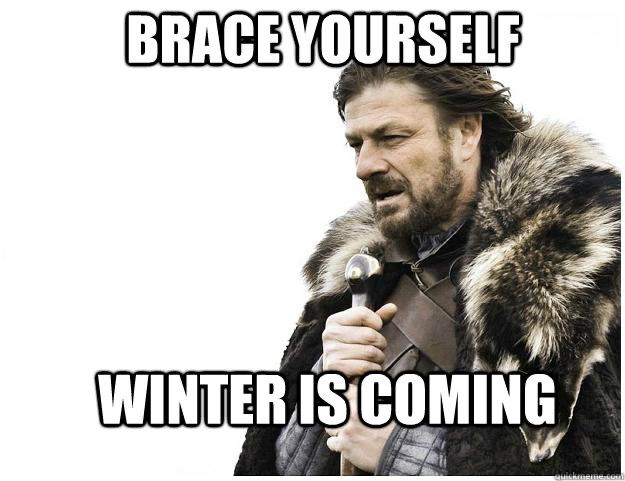 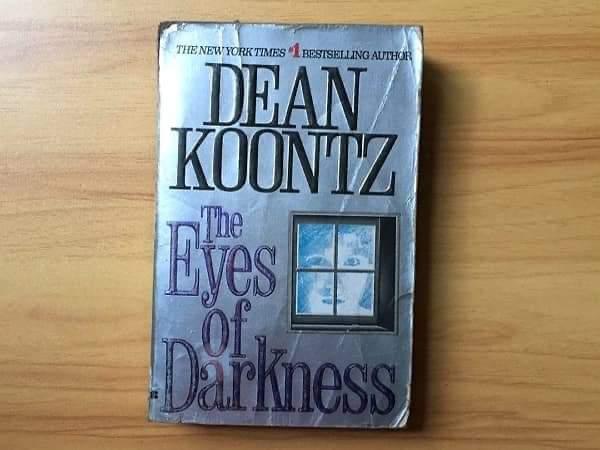 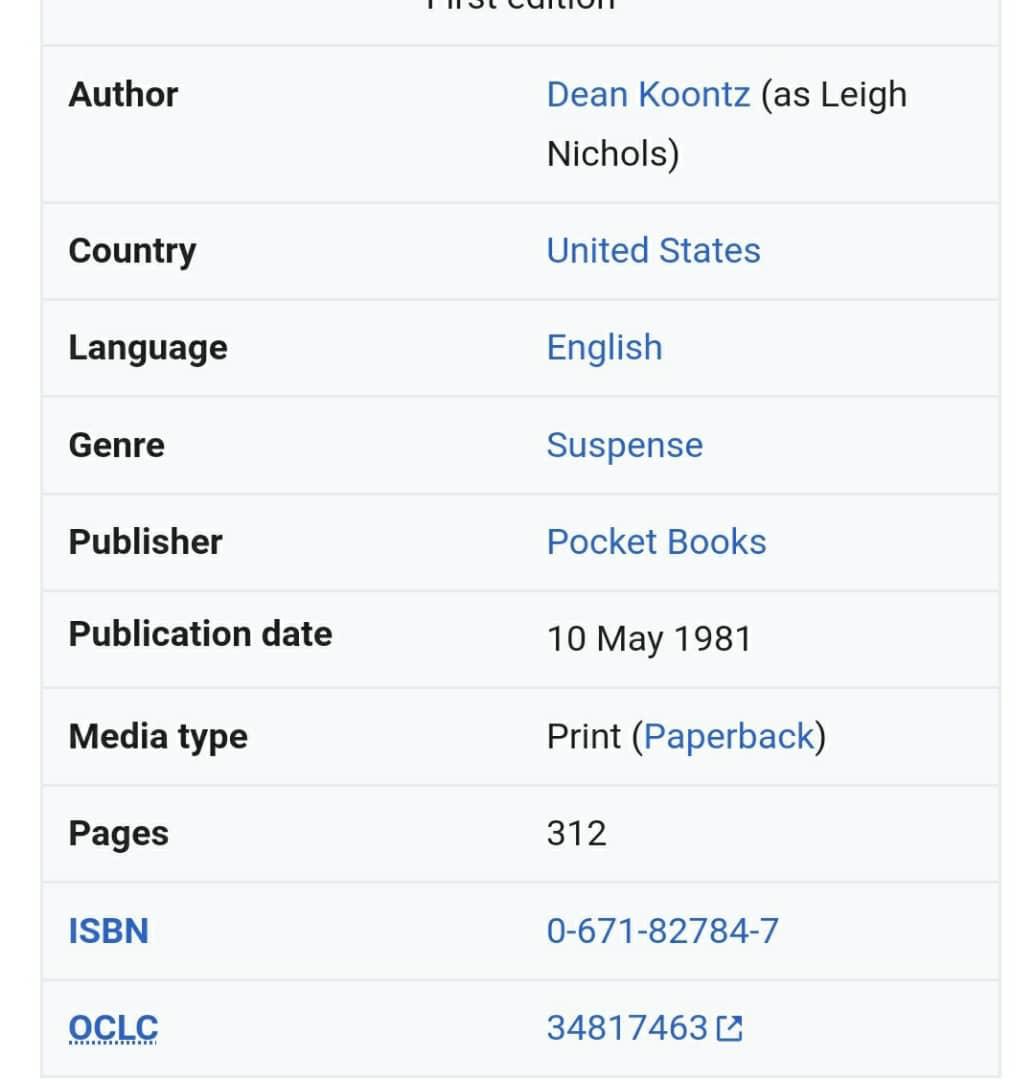 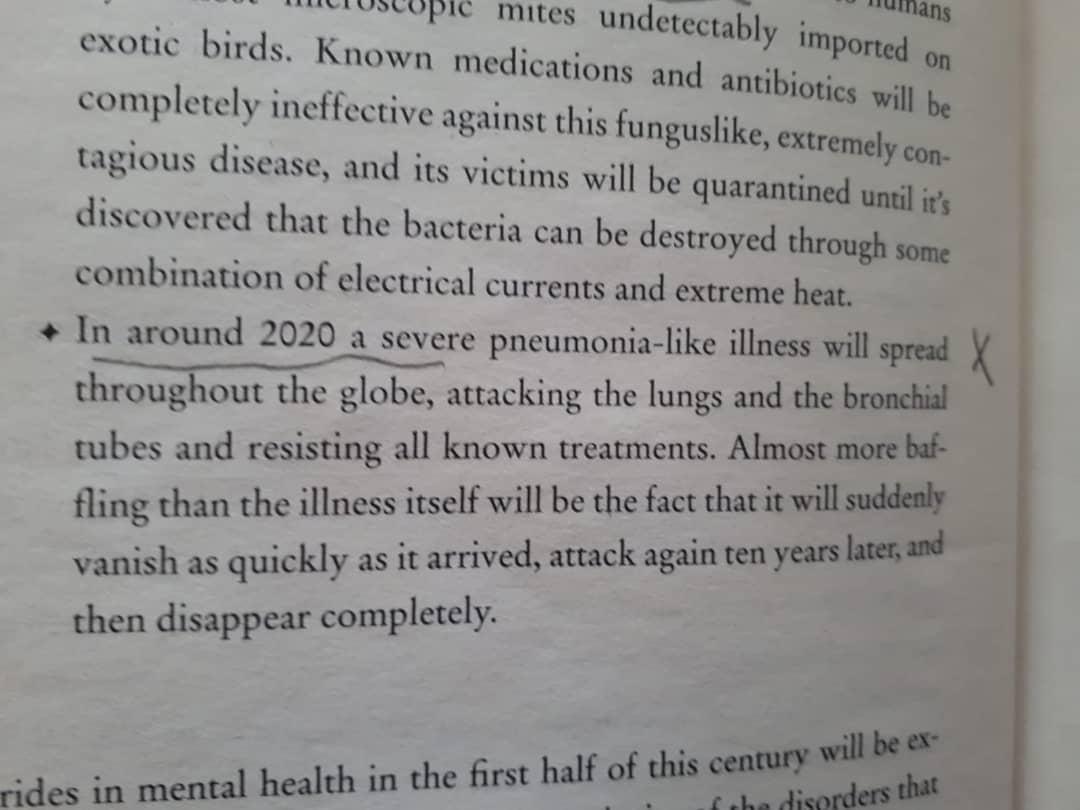 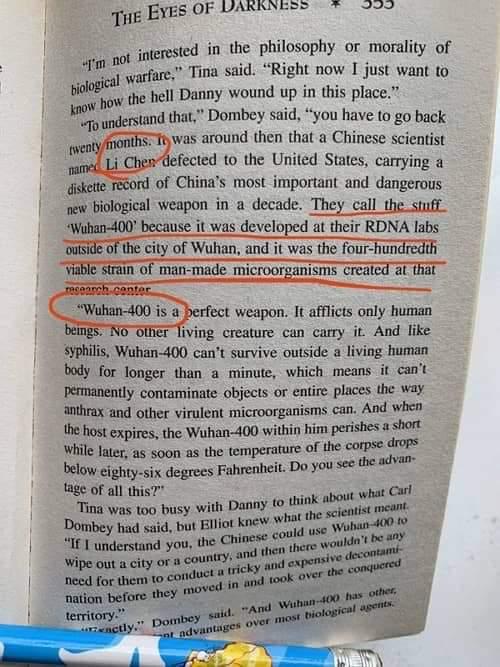 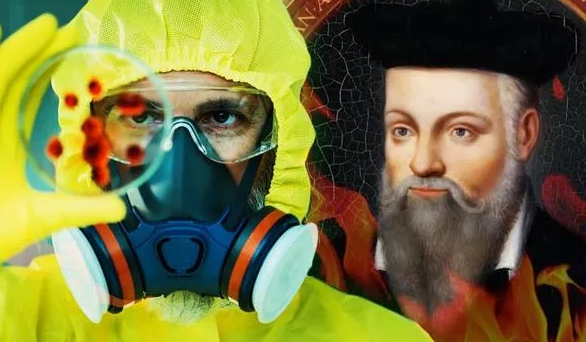 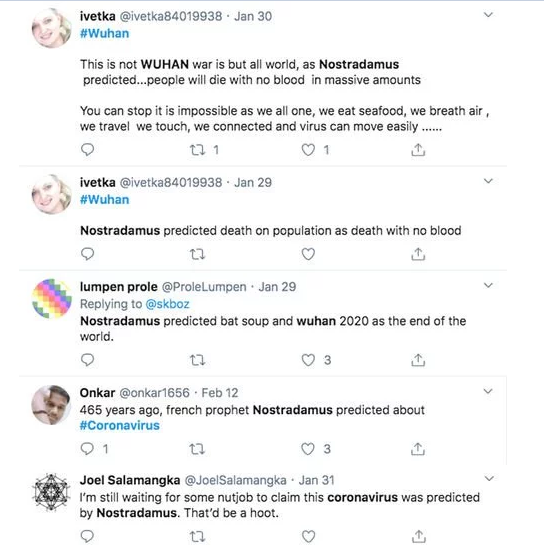